We define a cartel as an agreement (concerted action) between two or more business entities that are mutual competitors on the market, which can be formal (e.g. contract, minutes, regulations, etc.) or informal (secret) agreement, one agreed provision, or joint action, the purpose of which is to exclude market competition between the participants of such an agreement with the aim of making additional profit by increasing prices. This is most often achieved by agreeing or harmonizing purchase or sales prices or other trade conditions, determining production or sales quotas, dividing the market and customers, limiting imports or exports, anti-market actions against other competitors, etc.

Such behavior, among other things, restricts or completely abolishes market competition in the most difficult way because, for example, closes the market for new competitors and causes direct damage to consumers who pay higher prices for products or services than would be the case if there was no agreement between economic entities, consumers are limited in their price and quality choices, while the cartel participants themselves, since they do not compete with each other, do not they invest in innovation and do not create new value.

Because of the above, cartels represent the most serious form of violation of regulations on the protection of market competition.

By looking at the publicly available data in BiH and in the countries of the region (Croatia, Serbia…), at first glance one could get the impression that, despite the existence of adequate regulations in the area of ​​market competition protection, there is very little practice, i.e. that the most serious violations of the law they never or very rarely punish.

The case of N Sport et al. (Serbia)
In this case, the Commission for the Protection of Competition (hereinafter: KZK) obtained information, data and documentation, as well as contracts on sales that distributors of sports shoes, clothing, equipment and accessories concluded with their customers in the period from 2011 to 2016, and conducted an unannounced inspection of the target subjects during which, in addition to the mentioned contracts, she took copies of the product price lists on CD of the brands Puma, Sergio Tacchini and Russell Athletic for 2014, 2015 and 2016, which contain wholesale and retail prices by item code and name. In the proceedings, it was established that the cartel participants applied illegal practices of determining and harmonizing prices in resale.
In this procedure, it was found that it was an illegal cartel, which is why the participants of this prohibited agreement were fined for 15 economic entities in the aggregate amount of approx. 400 thousand EUR, while the largest single fine was imposed on the economic entity “N Sport” in the amount of approx. 150 thousand EUR.

The case of Comtrade et al. (Serbia)
By analyzing the conditions of competition on the market of wholesale and retail trade in consumer electronics in the Republic of Serbia and by looking at publicly available price data, the KZK determined that in retail stores as well as on the websites of retailers, especially companies/customers who are parties to the proceedings, Tesla brand products, at identical or almost identical prices.
In this procedure, it was found that it was an illegal cartel, which is why the participants of this prohibited agreement were fined for 6 economic entities in the aggregate amount of approx. 400 thousand EUR, while the largest single fine was imposed on the economic entity Comtrade Distribution d.o.o. Belgrade in the amount of approx. 300 thousand EUR.

The case of the driving school (Croatia)
In 2019, the Agency for the Protection of Market Competition of the Republic of Croatia (AZTN) established in its investigation that 14 Split driving schools concluded a cartel agreement in connection with the increase in driving test prices. This was discovered by conducting a forensic examination of the communications of representatives of Split driving schools in the WhatsApp groups they formed in order to coordinate activities related to price increases, and based on indications related to the examination of the market situation and information from the media.
AZTN fined those schools a total of HRK 465,000, with the largest single fine imposed on the business entity Auto škola Dalmacija in the amount of HRK 60,000.

News in Bosnia and Herzegovina
Unlike the countries of the region, Bosnia and Herzegovina does not have a rich practice in preventing and sanctioning cartels. A large number of requests to identify and sanction potential cartels were mostly dismissed or rejected.
However, positive progress in this field can be seen in the activities of the KV BiH, which in February 2022 published the Instruction on how to collect data by conducting direct inspection. This certainly represents positive progress and presupposes the effort of the Central Government of Bosnia and Herzegovina to more adequately, more and actively use actions of direct inspection, “invalid inspections”, forensic methods, etc. in further practice. methods for collecting data and information in connection with the initiated procedure of violation of market competition.

The instruction stipulates that, in the course of the procedure, parties and other legal and natural persons, where immediate inspection is performed, are obliged to provide inspection of:
• all business premises,
• all movable and immovable property,
• business books,
• databases, as well as
• any other documentation and cannot be prevented from doing so by business, state or technical secrets.

Some of the ways to detect cartels
Traces and signals of cartel behavior on the market are not so rare and inaccessible, especially in the modern era of the Internet, e-commerce and globalization of the market, so such illegal behavior is in some cases very simply and effectively detected. When it comes to agreements on prices in retail, they can be detected very easily by directly looking at the shelves of different sellers and determining whether there is a reduction or increase in prices over time, or whether it is a coordinated action of different sellers. Also, as in the case of Comtrade and others, prices and prohibited behavior can be determined by looking at the sellers’ websites. Other simple ways to detect cartels and the existence of indications of violations of the law are all other publicly available data (media, stock exchanges, public announcements in the form of statements, minutes, notices, etc.), and certainly more complex ways to determine violations, such as direct and unannounced inspections, forensic methods, economic analyzes and others. 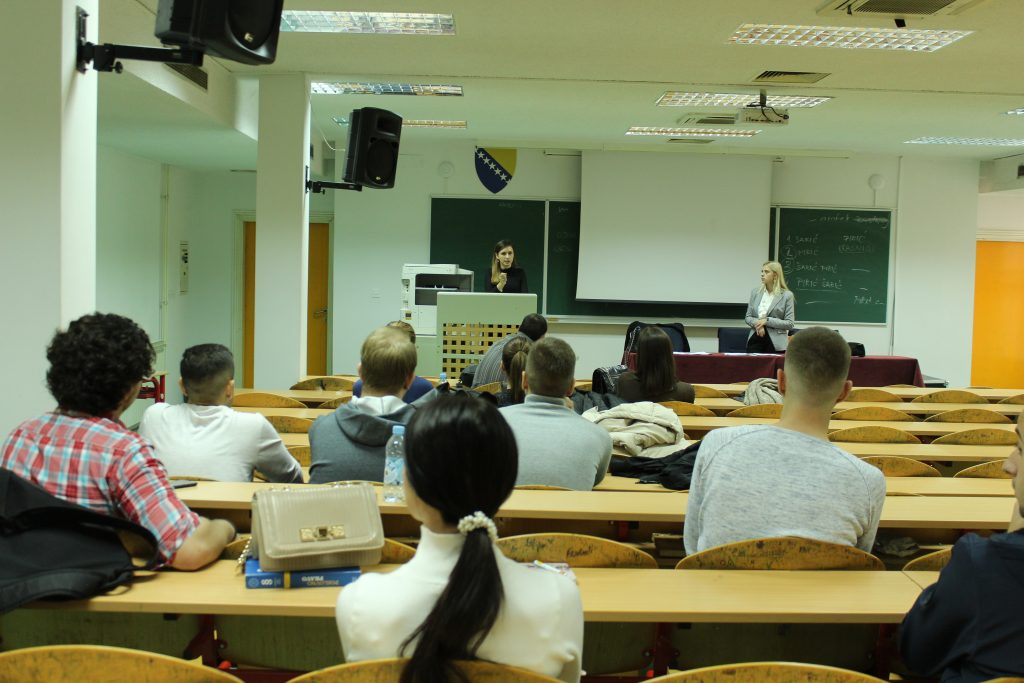 Guest lecture of a Law Firm at the Faculty of Law, University of Tuzla

On Friday, November 11th 2022, at the Faculty of Law, University of Tuzla, a guest lecture was held by the law firm IBRAHIMOVIĆ & CO 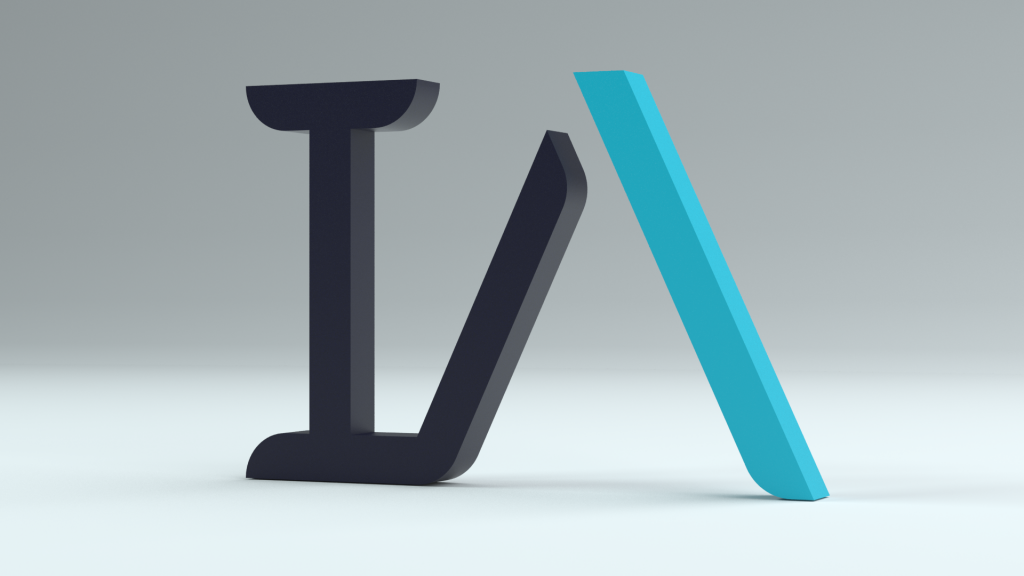 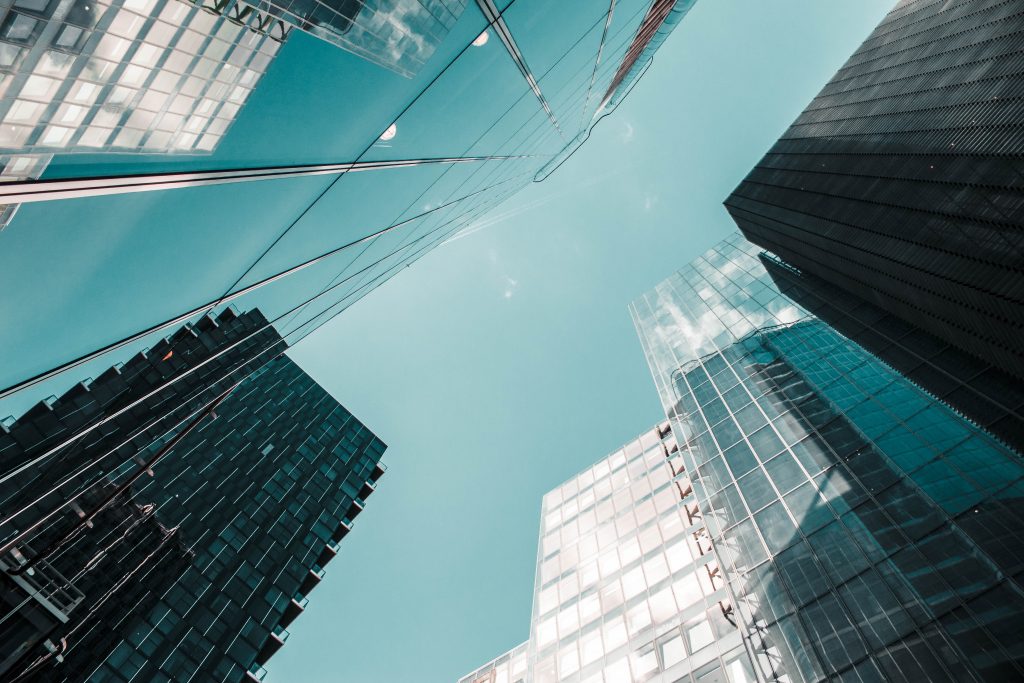 We define a cartel as an agreement (concerted action) between two or more business entities that are mutual competitors on the market, which can be